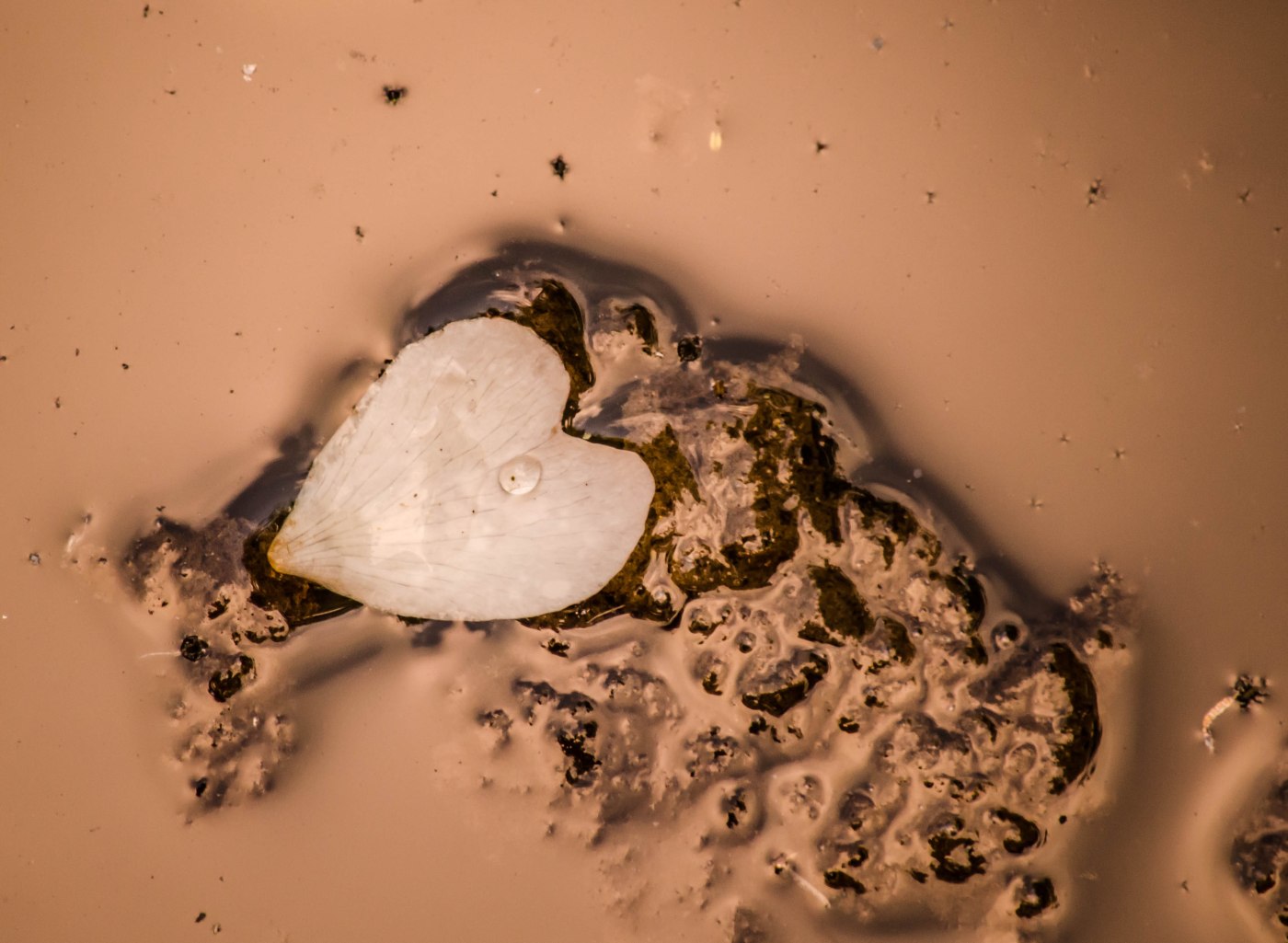 “It can’t be endometriosis that’s making you feel so tired. Are you sure you don’t have cancer or something?”

“I admit you’re not well, but stop ‘revelling’ in it.”

Renunciation and attack are common reactions. Onlookers simply refuse to believe that a person can be so excessively tired because of endometriosis, so they come up with alternative explanations: You’re lazy. You’re feigning it. You’re exaggerating it. You’re just feeling sorry for yourself. You don’t want to face up to your life. There must be something else wrong with you.

My experience has been that most people, including me, the sufferer, are, initially at any rate, unaware of this key, yet largely under-researched symptom.

“Google ‘endometriosis and fatigue’,” I now encourage my family and friends. The search brings up over 600,000 results. It’s not just ‘in my head’. The endo-fatigue is real.

One online source claims that “Grinding fatigue as severe as that experienced with advanced cancer is present in most cases.” It’s accepted that the reasons for this extreme exhaustion associated with the condition are still unknown. It might be the chronic pain, it might be a hormonal imbalance. More research is needed. More awareness would help.

What is endo-fatigue? Descriptions vary. For me, it’s the sensation of extreme physical and mental weariness that eclipses all other feelings and sensations. It involves:

There are seven key reasons why Endo-Fatigue causes so much trauma to its sufferers:

It’s thought that the body’s effort to deal with the condition ‘takes it out’ of you, leaving you feeling severely exhausted. The pain is also attributable to a less-than-perfect hormonal balance. Who really knows. At the moment, it seems that there are as many theories and speculations as there are answers.

In the past, I’d go for a run to get over the daily frustrations. I’d also be able to think up ways to overcome physical exhaustion (go on holidays, read, have a nice bath). I was able to ‘fight’ it.

These outlets, that are designed to relieve mental and physical exhaustion, are not that readily to those with endometriosis. I’m so tired I don’t have any fight left in me.

Even a bath requires planning. Holidays are out of the question. One failed attempt at ‘getting away from it all’ left me in pain, as any instance of ‘overdoing it’ fuelled the pain, and then the pain fuelled the exhaustion. This vicious circle of pain and exhaustion is what makes endo-fatigue so hard to overcome.

I was too exhausted to investigate the ways of making peace with my incurable disease and, crucially, finding, if not answers, hope. My mind was closed to the possibility of change, even if the change was to be for the better.

The (initial) lack of awareness adds an additional complexity. I was diagnosed with Stage III Endometriosis in June 2014, and nobody really explained to me what the condition involved. The focus of the surgeon was on the physical symptoms, the seven and three centimetre cysts on my ovaries. I wasn’t prepared for the mental and physical trauma of the fatigue that followed the first laparoscopy procedure. I didn’t understand what was happening to me. This made me feel scared, isolated, confused and anxious.

GPs are notorious for either ignoring or downplaying the symptoms. I’d been to my GP numerous times before my diagnosis; all the symptoms were there: extremely painful periods, exhaustion, low mood. My GP looked at each in complete isolation and treated neither with any gravity.

“I’m just so very tired. Why? Why am I so tired?” I complained during yet another visit.

“Just get some rest and take it easy,” came the reply. (See my list of Endo-Fatigue symptoms listed above)

Three months following my first operation involved a lot of ‘resting and taking it easy’, and yet, for most of that time I felt was what Mills and Vernon in their book ‘Endometriosis, A Key to Healing And Fertility Through Nutrition’ describe thus: “Women often talk about being too drained to even talk to someone on the phone, and just wanting to curl up in a heap and sleep, until they feel well again.”

Needless to say, I’ve looked for another doctor who was more sympathetic to my plight, but it takes energy to make that decision. See where I’m going with this?

Endo-fatigues makes even one out of these three seem impossible. Not difficult. IMPOSSIBLE.

Healthy people have a certain amount of restlessness that motivates them to get on with their lives, to achieve something, to have goals and to aspire to being more than they are right now. This drive is what makes us make and keep friends, helps us succeed in our careers, and defines our pastimes.

Endo-fatigue took all of that away from me. It left me stripped of any aspiration. There may be a vague recollection of what I once was, but the overwhelming feeling is that of sheer wonder as to how I’m expected to just survive the day, in which there’s nothing to achieve other than getting from its beginning to its end.